The key figures who spoke to the young audience included Olympic bronze medalist in rowing Allar Raja, Olympic bronze medalist in cross-country skiing Jaak Mae; Rauno Pehka, who played in the Estonian national basketball team for 14 years (including the European Championship in 1993, when it came 6th), and the discus thrower Märt Israel, an Universiade winner, who came 4th at the World Championship in 2011.

Video stories were shared by the World Championship and European Championship in women’s freestyle wrestling Epp Mäe and ice hockey left winger for the Estonian national team and Jyväskylä JYP Robert Rooba, who was the first Estonian to win the Champions Hockey League.

This year's ‘Tiger’ training featured discussions on the following topics:

The recording of the entire ‘Tiger’ training course will soon be available for those young athletes who were competing or attending a camp when it was held and could not take part.

The ‘Tiger’ training course series is supported by ERGO. 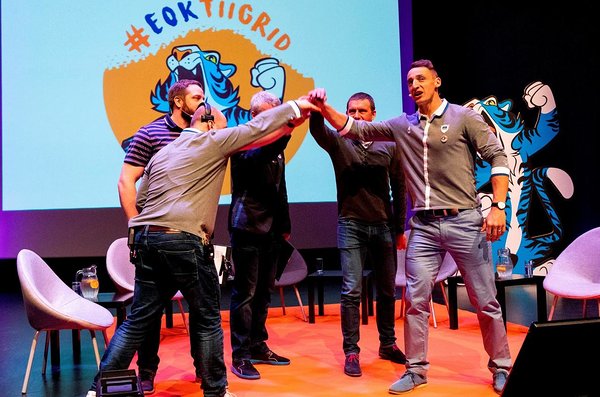 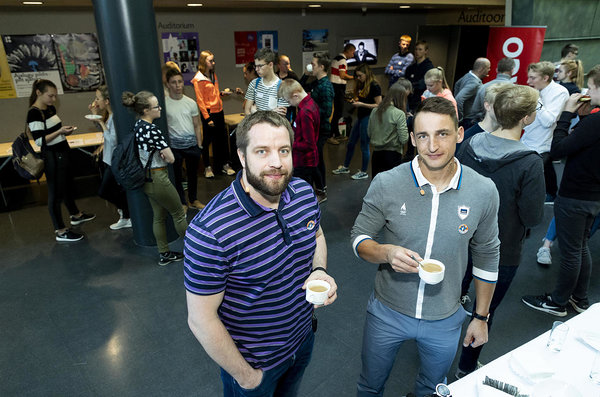 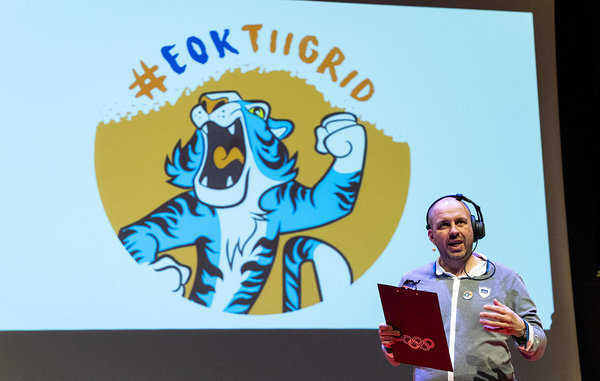 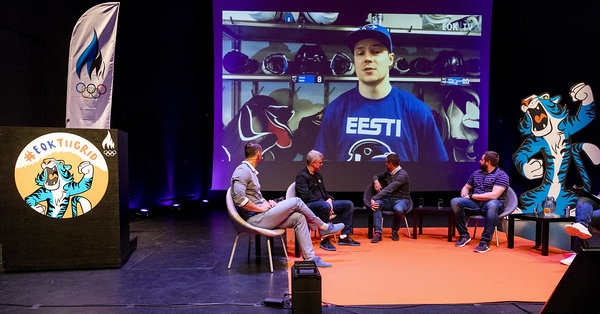 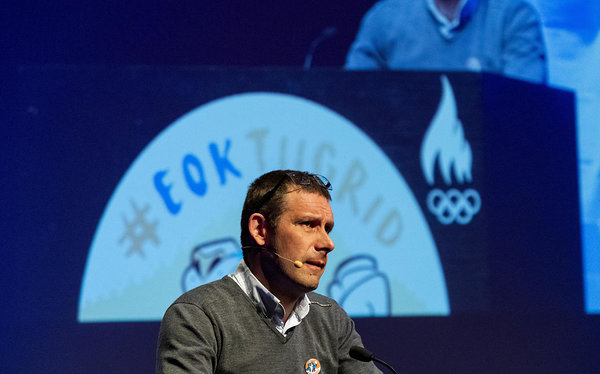