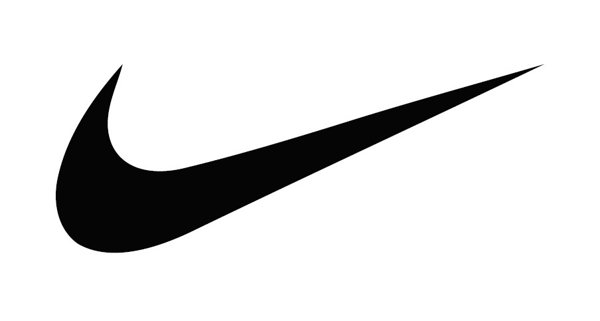 At the European Youth Olympic Festival 2019 in Sarajevo and East-Sarajevo,
Estonia is represented by 17 athletes in four sports: alpine skiing, biathlon, cross-country skiing and figure skating.

EYOF is the biggest multi-sport event for European young athletes between the ages of 14 and 18. The event is organized every two years.